Alongside offtake MoU with IAG, commitment for 100% of Bayou Fuels SAF

Velocys plc (VLS. L), the sustainable fuels technology company, is pleased to announce that its wholly owned subsidiary, Velocys Renewables LLC, has entered into its first offtake agreement for the sustainable aviation fuel (“SAF”) to be produced at the planned Bayou Fuels biorefinery project in Mississippi, USA (“Project”), with Southwest Airlines Co.® (“Southwest”).

The agreement covers the purchase by Southwest of an expected 219 million gallons of SAF at a fixed price, over a fifteen-year term starting as early as 2026, when the biorefinery is scheduled to begin commercial delivery of fuel. After blending, this will enable approximately 575 million gallons of net zero SAF. (Net zero is determined as a fuel with a carbon intensity of zero (0) gCO2e/MJ or lower on a lifecycle basis.)

The offtake agreement covers two thirds of the Project facility’s planned output and has the potential to generate multi-billion revenues over the life of the contract. Each gallon of SAF generated by the Project is expected to generate tradable greenhouse gas credits for which Southwest guarantees a minimum price payable to the Project (included in the fuel fixed price), de-risking a significant proportion of the revenue stream to the Project. The Project may additionally benefit from the value of greenhouse gas credits if sold above the minimum price by Southwest.

In addition, Southwest and Velocys have established a long-term strategic relationship as a part of the offtake agreement – potentially advancing future Velocys SAF-producing facilities and allowing Southwest first offer rights to purchase significant volumes of SAF from such facilities.

Through the combination of biogenic feedstock, renewable power and carbon capture and storage, Velocys’ carbon mitigation technology will enable the commercial-scale production of SAF at the Bayou Fuels plant with a strongly negative carbon intensity of up to -144g CO2e/MJ, which is expected to achieve a total of 6.5 million tonnes of avoided CO2 over the term of the contract.

“Today’s announcement is a major milestone for the Bayou Fuels reference project and further strengthens our conviction in the important role sustainable fuel will play in the future of the aviation industry.

“It is very encouraging to see Southwest make such a strong commitment to using fossil free fuel as part of its environmental sustainability plan and to see Velocys technology performing a central role in making this possible.

“This unique long dated offtake, encompassing fuel purchases and sales of greenhouse gas credits, underpins the financing of the construction capital for the Project.

“This agreement shows that commercial scale demand for SAF can be satisfied already by the middle of this decade and that Velocys plays a pivotal role in enabling this.”

“As we work toward our ultimate goal of carbon neutrality by 2050, this offtake agreement will play an important role in our strategy to reduce our carbon emissions intensity and incorporate SAF into our operations on our journey improve our environmental stewardship.”

The agreement is subject to certain customary conditions precedent including completion of satisfactory financing for the final engineering phase and certain construction milestones, eligibility for greenhouse gas credits as well as the enactment of the proposed SAF tax credit legislation.

Velocys is an LSE-listed, international sustainable fuels technology company, traded on the AIM, providing clients with a technology solution to enable the production of negative Carbon Intensity synthetic, drop-in fuels from a variety of waste materials. SAF (‘Sustainable Aviation Fuel’) is the only commercially available, permanent alternative to fossil aviation fuels.

The technology is IP-protected in all major jurisdictions.

Two reference projects in the US and UK (Bayou Fuels and Altalto) are designed to accelerate the adoption and standardise the Velocys proprietary Fischer Tropsch (FT) technology with an integrated end to end solution, including renewable power and carbon capture and storage. Velocys is enabling commercial scale SAF production in response to the clean energy transition.

The Bayou Fuels project in Natchez, Mississippi, US will take waste woody biomass and convert it into sustainable aviation fuel and naphtha using Velocys’ proprietary micro-channel FT reactors. The project will incorporate carbon capture and storage (CCS) to enable the commercial-scale production of SAF with an extremely negative carbon intensity of -144g CO2e/MJ. Integrating CCS and renewable power into the Bayou Fuels biorefinery maximises certain targeted revenue streams, such as those incentives derived from the California Low Carbon Fuels Standard, and U.S. 45Q tax credits. This is expected to have a meaningful positive impact on project returns.

In its 51st year of service, Dallas-based Southwest Airlines Co. continues to differentiate itself from other air carriers with exemplary Customer Service delivered by nearly 54,000 Employees to a Customer base that topped 130 million Passengers in 2019. Southwest has a robust network of point-to-point service with a strong presence across top leisure and business markets. In peak travel seasons during 2019, Southwest operated more than 4,000 weekday departures among a network of 101 destinations in the United States and 10 additional countries. In 2020, the carrier added service to Hilo, Hawaii; Cozumel, Mexico; Miami; Palm Springs, Calif.; Steamboat Springs; and Montrose (Telluride), Colo. Thus far in 2021, Southwest has initiated service to Chicago (O’Hare) and Sarasota/Bradenton both on Feb. 14; Savannah/Hilton Head and Colorado Springs both on March 11; Houston (Bush) and Santa Barbara, Calif. both on April 12; Fresno, Calif. on April 25; Destin/Fort Walton Beach on May 6; Myrtle Beach, S.C. on May 23; Bozeman, Mont. on May 27; Jackson, Miss. on June 6; Eugene, Ore. on Aug. 29; and Bellingham, Wash. on Nov. 7. Southwest will begin service to Syracuse on Nov. 14.

Southwest coined Transfarency® to describe its purposed philosophy of treating Customers honestly and fairly, and low fares actually staying low. Southwest is the only major U.S. airline to offer bags fly free® to everyone (first and second checked pieces of luggage, size and weight limits apply, some carriers offer free checked bags on select routes or in qualified circumstances). Southwest does not charge change fees, though fare differences might apply.

Southwest is one of the most honored airlines in the world, known for a triple bottom line approach that contributes to the carrier’s performance and productivity, the importance of its People and the communities they serve, and an overall commitment to efficiency and the planet. Learn more about how the carrier gives back to communities across the world by visiting Southwest.com/citizenship.

Book Southwest Airlines’ low fares online at Southwest.com or by phone at 800-I-FLY-SWA®.

Visit the Southwest Newsroom at swamedia.com for multimedia assets and other Company news. 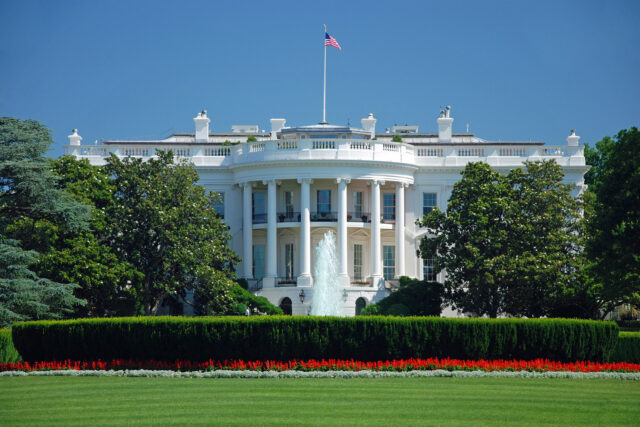 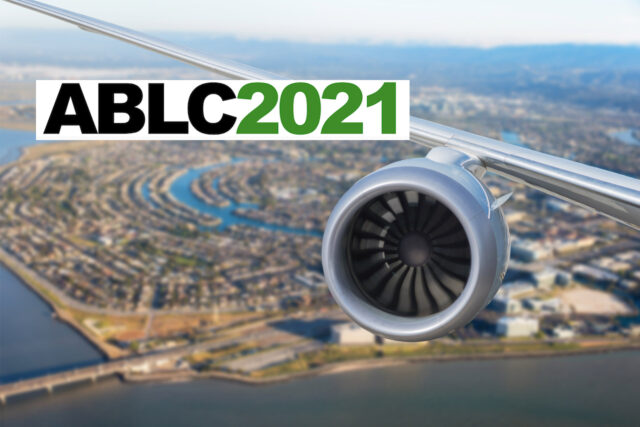 29 Oct 2021
Report on the Bayou Fuels project given at the Advanced Bioeconomy Leadership Conference (ABLC).
See all